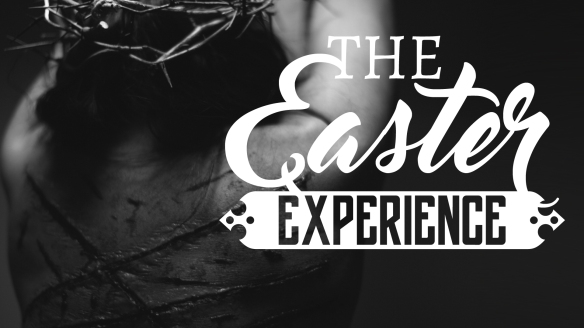 In Luke 1, we see the story of the angel Gabriel visiting Mary in Nazareth to tell her that she would give birth to the Messiah, the one God would send to save His people from their sins.

“And behold, you will conceive in your womb and bear a son, and you shall call his name Jesus. He will be great and will be called the Son of the Most High. And the Lord God will give to him the throne of his father David, and he will reign over the house of Jacob forever, and of his kingdom there will be no end.”

After the angel explains everything, how she would conceive the child miraculously through the Holy Spirit, Mary answers, “I am the servant of the Lord; let it be to me according to your word.”

Some thirty three years later, at Golgotha, outside Jerusalem, standing at the foot of the cross, her son being crucified before her eyes, the full weight of her answer is realized.

Jesus’ third statement on the cross, “Woman, behold your son. Son, behold your mother,” spoken to Mary and the disciple John, commits his beloved disciple to his mother’s care, and his mom to that disciple’s care. In some of his last moments on earth, in unfathomable agony, Jesus is concerned, not with his own condition, but with his mission and the welfare of those he is leaving behind.

Matthew Henry notes that Jesus calls her ‘woman,’ not mother, not out of any disrespect to her, but because calling her ‘mother’ would have only added to her already overwhelming grief. He directs her to look at John as her son: “Behold him as thy son, who stands there by you, and be as a mother to him.”

Henry goes on to say, “This was an honor put upon John, and a testimony both to his prudence and to his fidelity. If He who knows all things had not known that John loved Him, He would not have made him Mary’s guardian. It is a great honor to be employed for Christ and to be entrusted with any of His interest in the world.”

We as believers, have also been entrusted with a great honor from the Lord…the responsibility of sharing our faith with a lost and unbelieving world. It is not too late to invite someone to join you this Sunday for one of our Easter services. A simple text or phone call could be all the encouragement that someone needs to be shown the love of God, the care of His people and hear His saving word preached in simple terms, maybe for the first time ever.

Won’t you share the joy of your salvation with a friend today?